Emergencies are normally unpredictable, aren't they? That's one reason why they end up being called emergencies -- nobody saw it coming. Earthquake? Maybe that's somewhat predictable, especially if one lives in an earthquake prone area. But most other emergencies -- broken water pipe, car breakdown, sudden layoff at work, tornado, flood, fire, broken leg from slipping on a banana peel, etc. -- who could have seen it coming?

The fear of these kinds of "unexpected" emergencies probably isn't what has so many people motivated to "prep" these days.

It's the emergency that we can all SEE coming that has people concerned. The one that can't be avoided. The one that's been creeping up on us for many years and is now uncomfortably close.

There seems to be a growing consensus that all 7.5 billion of earth's humans most definitely are hurtling toward a global economic meltdown of truly epic proportions -- historic -- brought on by the convergence of a long list of causative factors none of which have any painless solution, or any solution at all really. We haven't addressed these issues over the years because they ARE too painful and difficult to deal with. Nothing but a lot of lip service from politicians. Result: End of the road. Time to pay the piper.

A long economic emergency is unfolding and with it will come a proportionate level of social strife and unrest. It's already begun. We see it manifesting in many places around the world, in America too. Millions have already been impacted by loss of job, loss of business, loss of pension, loss of retirement income due to suppressed interest rates, loss of hopes and dreams, loss of respect for political and legal institutions, loss of so much more. This emergency is self-reinforcing. It's one that gains force with every job lost, every factory closed down, every order cancelled. Soon enough, this emergency will be impacting all of us. It's inescapable. THIS is the emergency that people are preparing for.

Food, water, shelter, security. What are your plans to insure all these basic needs are met no matter what conceivable situation might arise?

How does one prepare for a long economic emergency? What "stuff" does one need to wait it out -- to be able to hunker down more or less comfortably in a relatively safe place with friends and/or family -- rather than having to venture out into potentially dangerous streets?

Below are some recommendations for your consideration.

Disclosure: As an Amazon Associate I earn from qualifying purchases. 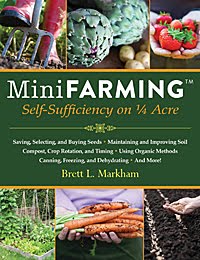 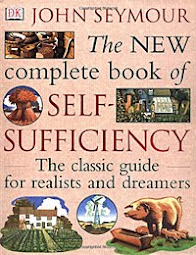 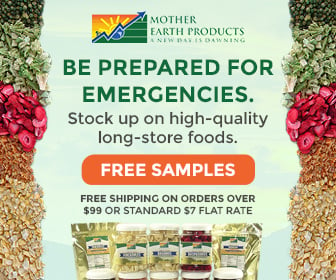 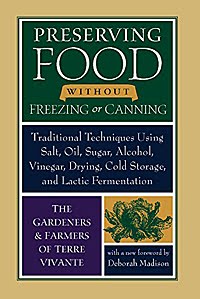